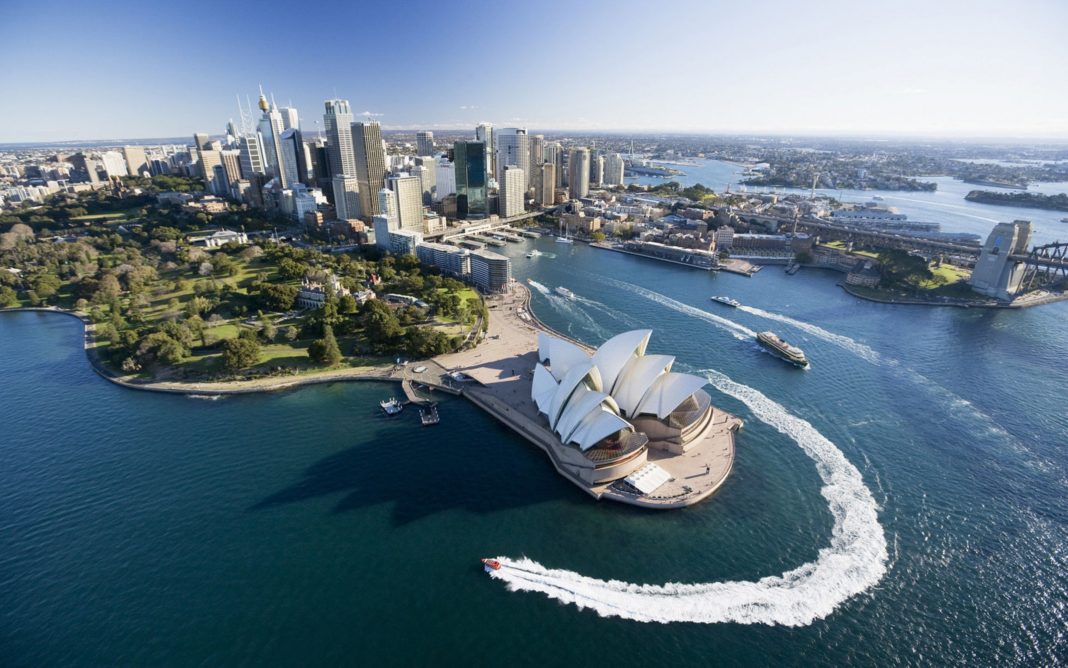 WHY STUDY IN NEW SEALAND

New Zealand has dependably been an alluring investigation abroad goal for worldwide understudies, since the nation offers a changed scope of study openings in world's first class colleges, with moderate expense and better average cost for basic items that can't be found anyplace else on the planet. With developing years New Zealand is turning into the primary decision for International understudies looking for high caliber abroad instruction and to investigate new thoughts that make you emerge from the group. These components have made New Zealand one among the leaders in advanced education suppliers on the planet.

TOP 10 UNIVERSITIES FOR FOREIGN STUDY IN NEW ZEALAND ARE:

New Zealand has government universities and polytechnics, along with that there areinstitutes of technology, there are private (not government-funded) tertiary institutes and training providers. As per the latest QS World University Rankings, all the8 universities of New Zealand have sustained their position in the top 3 percent internationally.


TOP COURSES TO STUDY IN NEW SEALAND FOR INDIAN STUDENTS

The general criteria for applications in New sealand universities are mentioned below: